Finally came the time for Secret Cinema. I did a quick dress up in the office bathroom and headed off to meet Lollo up East. My colleagues were slightly baffled by my transformation to a 20’s lady. 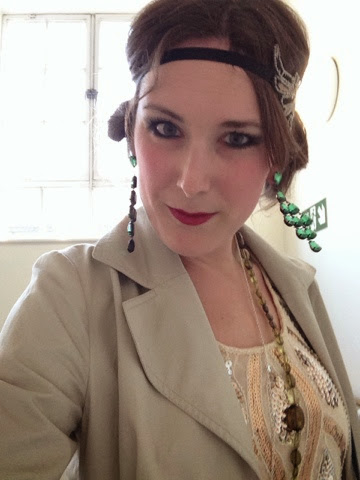 Once there we had to queue and then got separated according to our colours and taken into different places playing out our part in the set up.We also had to leave our mobile phones at the door which was great since it meant no twitter/facebook/instagram and you felt like you’ve stepped into a movie from the 20’s. 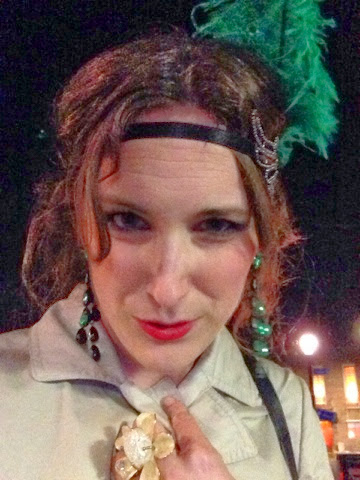 Eventually I met up with Lollo and we spent the coming 3 hours exploring. We saw a boxing game, found a man selling drinks with names like Blood and Sand (it was amazing but VERY strong), in an abandoned corner, finally found someone selling food, met a lot of new people all dressed up like 20’s ladies and gents, were tasked to find someone to shine Smokey’s shoes and had a generally amazing time. 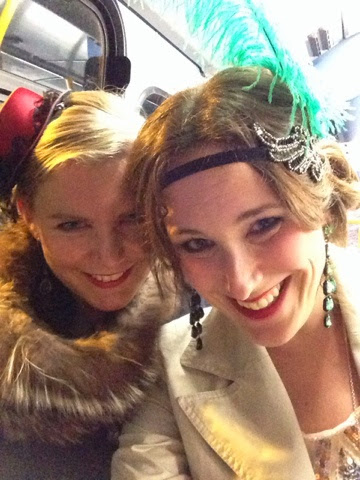 After the whole shebang we went to Bar Boheme on Soho and had a drink with a Turkish guy wanting to be Swedish so bad he changed his last name to Erikson. He had even learned Swedish. A for effort. There were also a psychologist drinking on her own to celebrate landing a huge contract. We fit right in with our 20’s outfits. 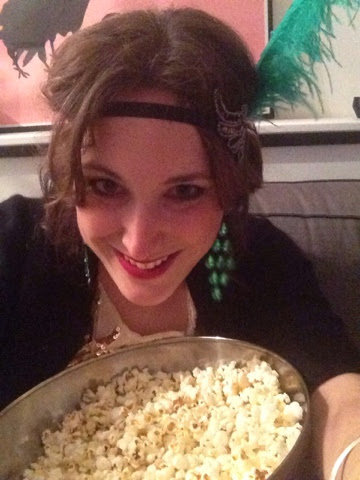 At 11 it was time to leave and I came home and made my self a gigantic bowl of popcorn. Exactly what you need after an exciting night like that. 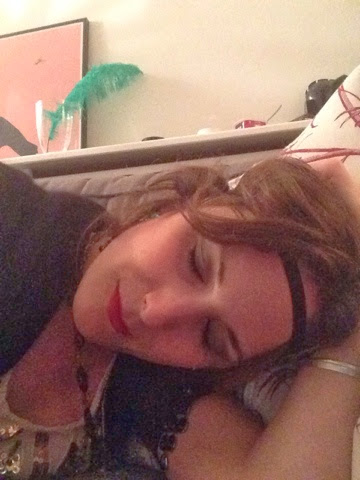 Passed out. It takes its toll being a 20’s lady working with confectionery trying to convince people to pay her just because she is pretty and mysterious.