A weekend of socializing lies behind me. I feel exhausted. Im more used to the sofa nowadays.

On Friday night I started out with drinks with work and then went on to Wimbledon to catch up with the Unibet crew. Crazy fun as always to see them. I drank sambuccas and made Tommy dance. At midnight I snuck off to not do the mistake and end up in Poo Na Na. 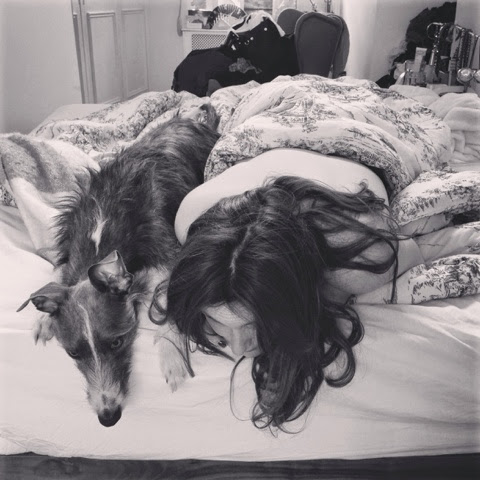 Pretty happy about that the morning after even if I was feeling a tiny bit fragile. 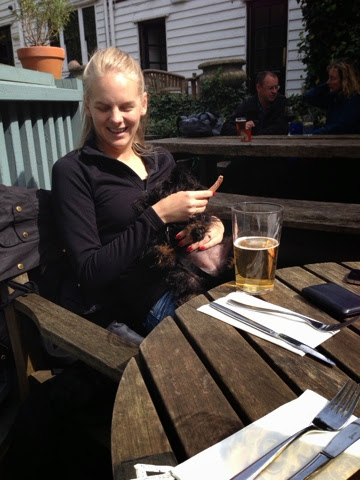 Managed to get my act together and head up to the Heath to meet up with Tomlins and their monkey dog. We did a sunny walk watching little monkey eat rabbit poo and Wool try bomb the few picnics out there. Standard. 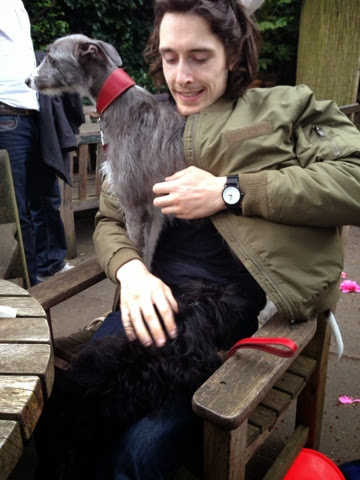 Eventually we went to the pub for a beer and a burger. Woolly did not approve, unless he gets fed too we shouldn’t bother. Monster. 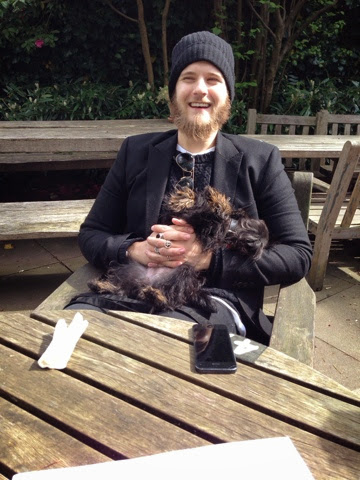 Tommy and his little princess. That dog is being spoiled. But she is a little sweetheart though. 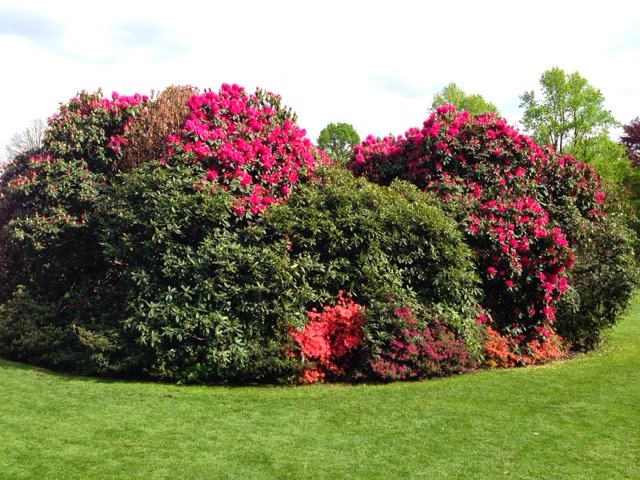 Its really blooming everywhere and next weekend we will try and catch the Isabella Gardens. (better get that picnic repellant dog necklace first or we’ll be chasing Wool all over Richmond) 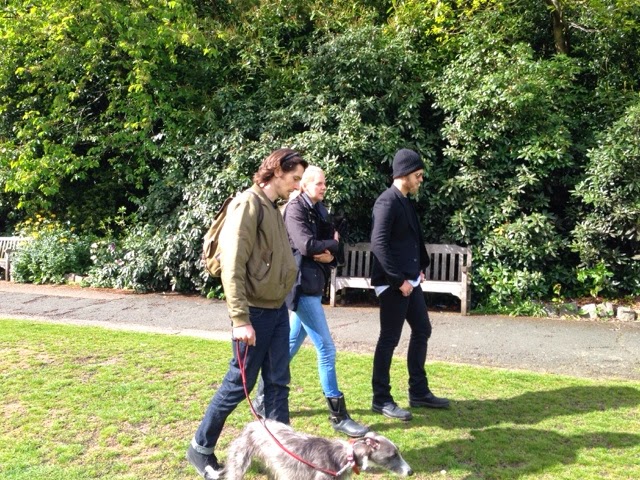 Love that pretty much all our friends have dogs now. We have gone from drinking for hours in the sun to being responsible people taking long walks and talking about house mortgages. How the mighty have fallen. 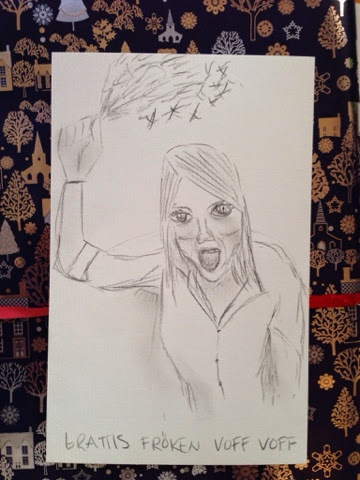 In the evening it was time for Kix’s birthday dinner. I drew her a card. Made her look like Gollums and a Zombies love child. I see some potential here.

Oliver’s version of the same card. I spanked it. 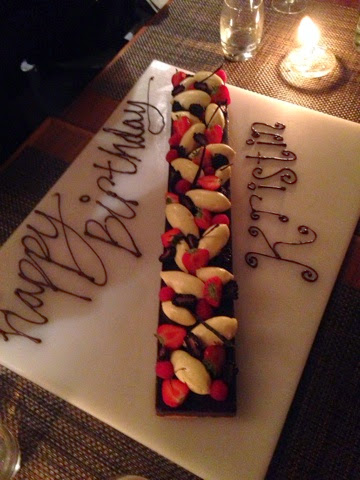 We went to Charlotte’s Bistro in Chiswick and I ended up with drunken Stan and Seb. Dream Team. Im pretty sure I had the best seat at the table. Stan and me discussed romantic gestures and realized we are both pretty crap at them. That evolved into me deciding to up my game. I get foot massages every night and dinner most of them. Oliver get…well, me (mostly in a shitty mood. Somehow that doesnt come across as entirely fair. 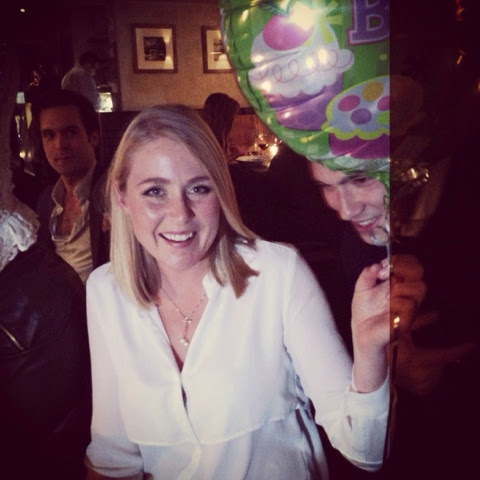 The lovely birthday girl (and the reverse image of last years i based the bday card on.I wasnt too far off…) 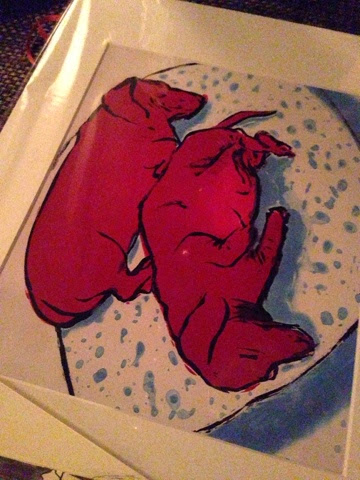 We gave her a dachshund print by Hockney. Love these little fat guys.

On Sunday we went to see Maria and AP that were in town for a french lunch and then walking the scruff bag and sofa.