Met up with Benjie in Soho after work last night. London at its best, beers in the sun and a proper catch up with someone long overdue. Whenever Ben and I meet we are like two kids talking at the same time and half of the time hugging going ‘that’s exactly how i feel’ all while drinking beers at an alarmingly fast pace. 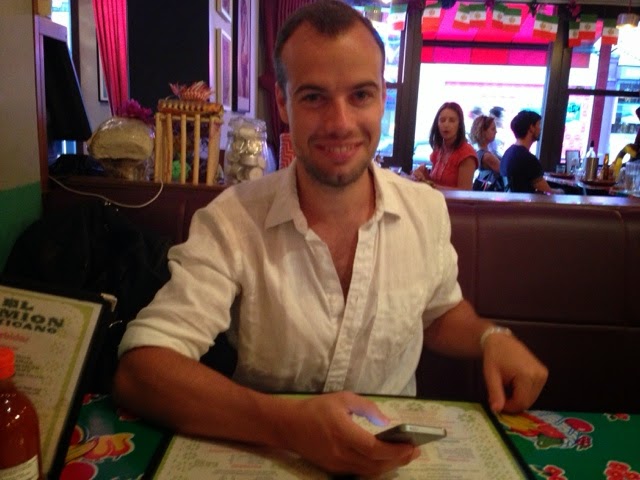 After an hours and 3 beers down the line Oliver showed up and we decided to go for dinner at a great mexican in Soho.Ben kept talking about Nandos but we all know Ol wouldnt caught dead there so ge quickly came up with an escape plan. 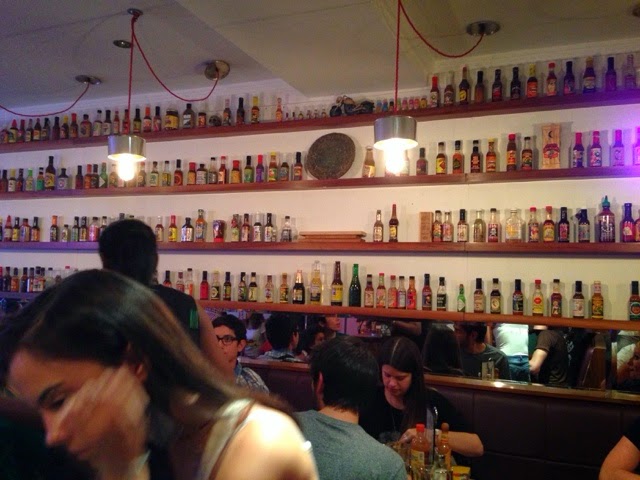 A wall with hundreds of spicy sauces. I was trying to tell the story of how Maggie and me would put spicy sauce on our backs in Roatan to avoid the mosquitos but i think I was a bit too incoherent to make sense. Its funny I promise and had nothing to do with men fooling us spicy sauce would help while smearing it on to our backs. 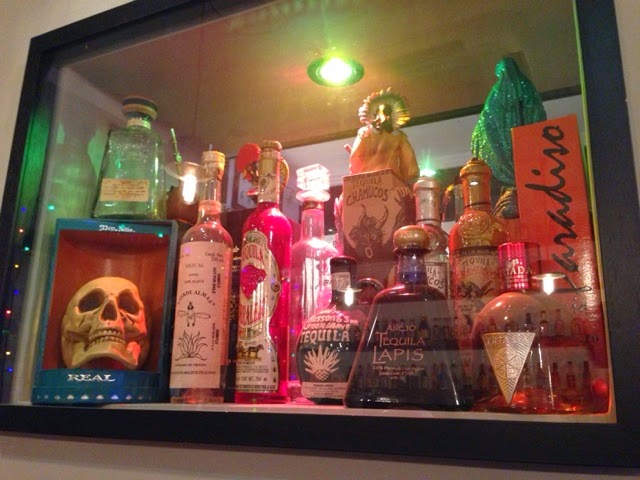 I was seriously contemplating drinking my way through some of the tequilas. Then I realised it was only tuesday and settled for Menchiladas instead. 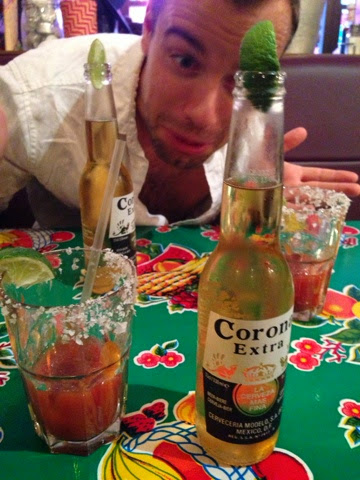 which is…Bloody mary mixed with beer. Amazing! Ben was a bit concerned about this (check out that face) but since it had beer he happily drank it. 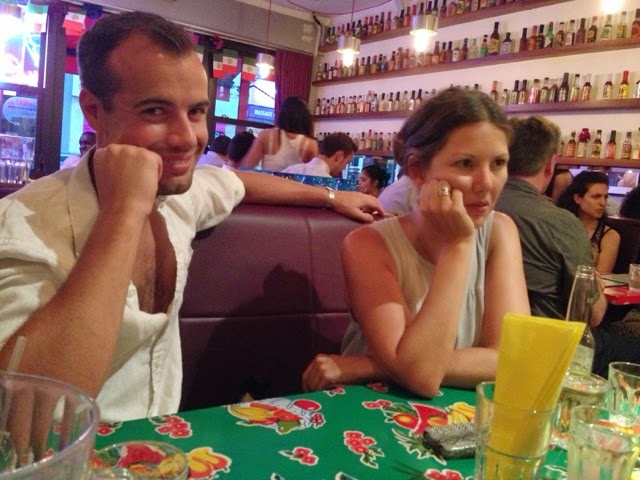 Candice came by as well and helped us with our portions of tacos, nachos and salad. Really good food. El Camion is the name of the place. Their nightclub is called pink chihuahua. If i wanted to go? Eh. 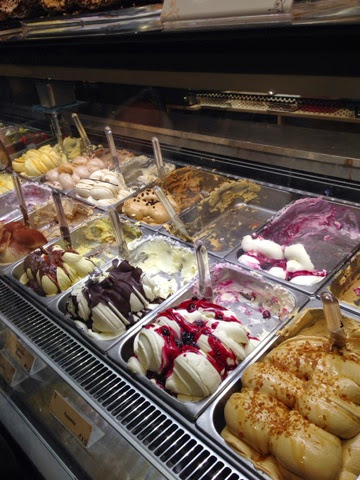 Afterward ice cream. Standard. Every day at the moment. 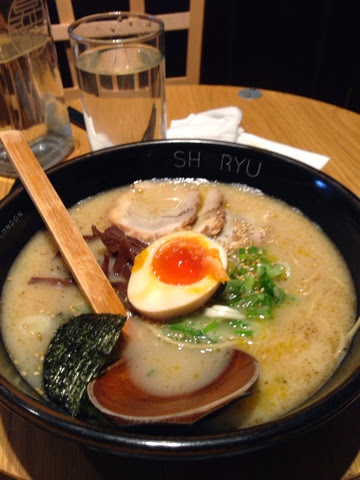 A tiny bit hanging today so went to Shoryo for Japans version of a kebab. Hell yeah!