On Friday we took care of the Lola bear. She was in fine mood as usual. These days a bit stronger but equally ‘run around like a mad hatter’ crazy. So sweet. 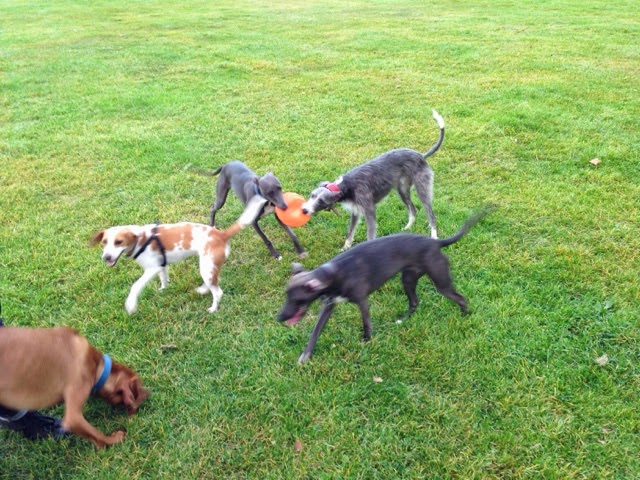 Met Oliver in the park after work. It was a full on dog fest. ‘Everyone was there’ as Oliver said. He has got a Ravenscourt Park crew now. He know all the dogs and even some of the owners. He is going to be so good at making friends as a future dad. Me, not so much. 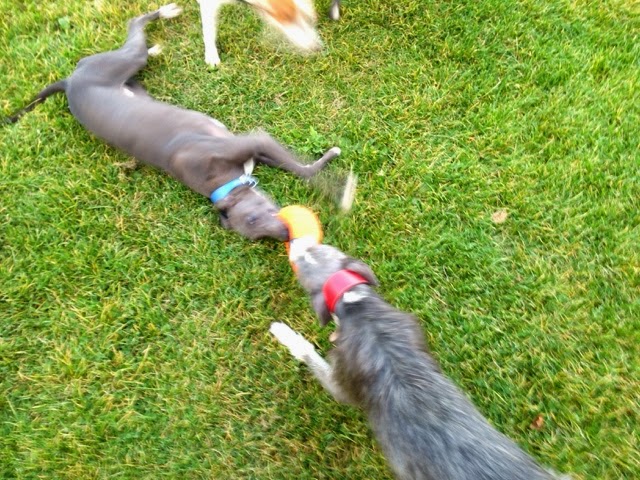 Woolly had his new frisbee and all the dogs loved it. So to the point that lola ended up in a dog fight over it. being the little thug she is she went up against a staff and ending up getting her ear nicked. Blood everywhere. What you want when looking after your friends dog. 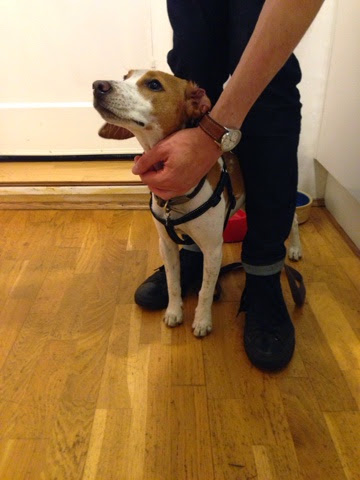 We took her home and cleaned her up as well as showering her with kisses and cuddles. 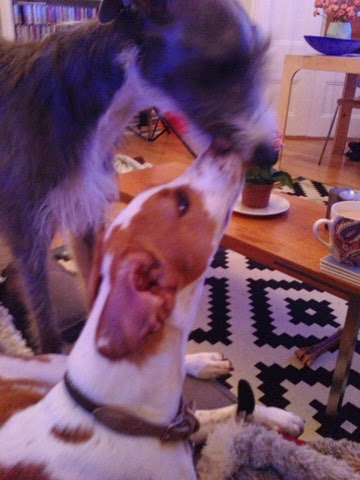 She wasnt that much worse for wear and kept kissing Woolly, running around, weeing a bit inside and just generally being Loli. We had our hands full. Who need kids when you have a dog. 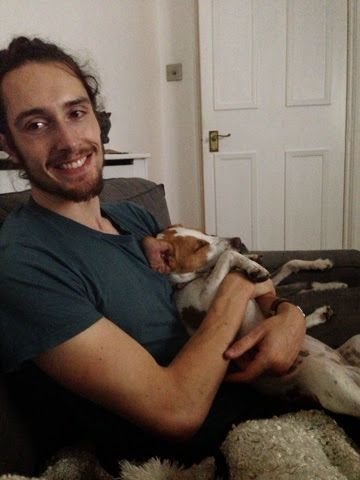 Oliver finally managed to get her to go to sleep by forcing her to stay down. I was so exhausted i fell sleep to only waking to Oliver yelling something about the Hoff being in SoA. Very weird.