Yesterday me, Oliver and Miranda went to Bush Hall to see a guy their old nanny (or potentially dads girlfriend. Hard to know. Edit – she is way too smart to ever go there.) manages. His name is Thomas Oliver and he plays that weird laying down guitar the Weissenborn. 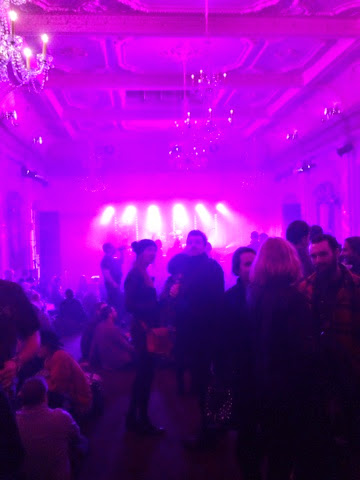 Being Kiwi there was a lot of New Zealand people there and it felt a but like walking in on someones private party. 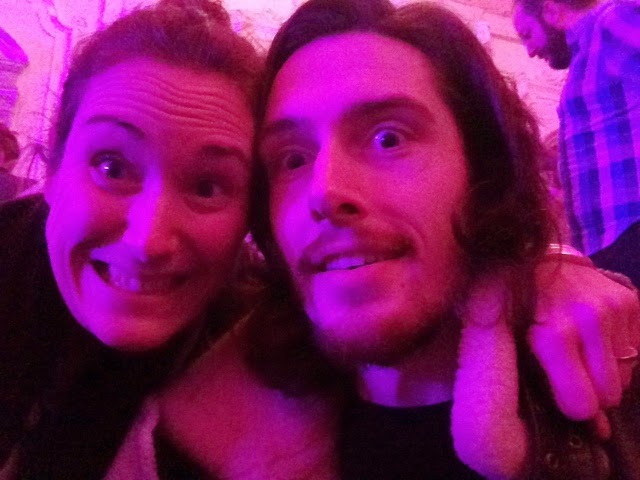 Ol and me took a pink coloured selfie.Since i was breaking out in massive sweats during most of the performance i left early and missed all the hang out after the gig. To be honest, i had a pretty good time on the sofa. 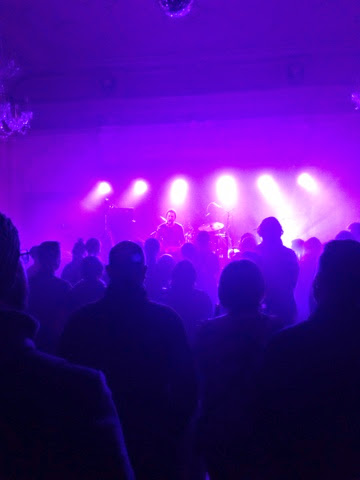 He did a great job and I love those guitars. When we were on the Midnight Run the artist TJ played it as well (and yeah, he was there last night. Ol saw him and wanted to go up and say hi but i pretended not to recognize him as to not have to talk to almost strangers. I have not recovered my social gusto yet)