Yesterday at work was spent contemplating how I could make the day go quicker. I didnt find the solution. At all. But i did listen to a lot of music and relived the weekend memories. Close enough to an ok day. 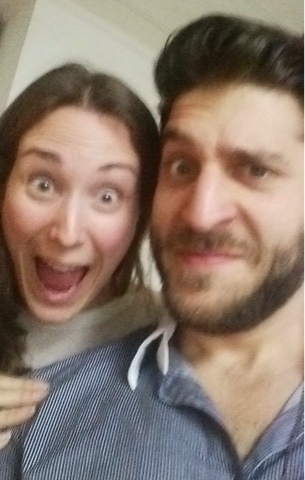 Once it was all done and i could run out screaming FREEDOM I headed home and quickly had to figure out something to cook for dinner before G came down. The man has cut out an entire protein group by not eating fish. Really!? After a semi vegetarian I had high hopes for this one. But i guess relationships are all about compromise (I kind of just want to say my way or the high way. Its food god dammit.).

So i cooked us chicken wook. Then we watched the new GoT. John Snow in my heart forever. (I still feel so bad for the guy at my work whose name is actually John Snow. The ‘You know nothing John Snow’ jokes never get boring).

We also watched some limitless. G is waiting to see the last one until I have catched up. Im like 10 episodes behind. I know what i’ll be doing this week…

But first, some more pictures from the weekend when the world was covered in glitter. 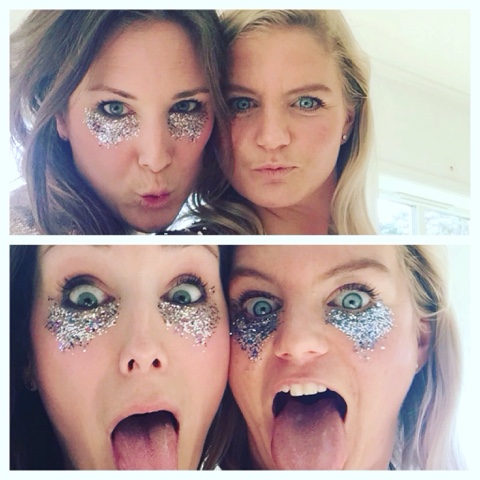 Lollo and me working our selfie game. Strong. And also, glitter always for the win. The amount of ‘awesome make up’ I got I definitely dont normally get. Love swedes though. They kind of go ‘whats all that for?’ whereas the non swedes I met was like ‘wow, thats amazing’. Dont live outside the box guys. 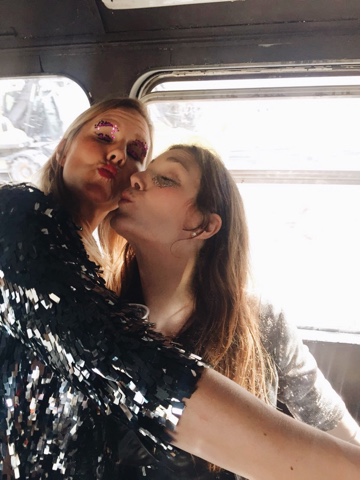 F and me having a little love in. There are a lot of years of partying for the two of us. We know this shit by heart. 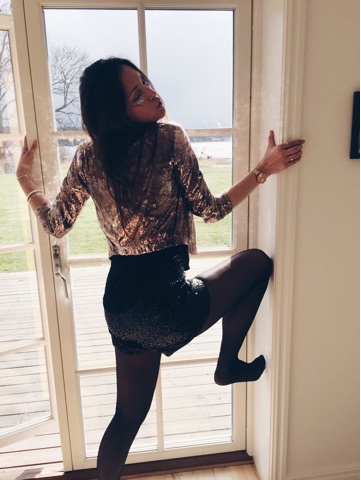 Me feeling up a window. Because why not. The problem with pictures of your drunken self is that you are NEVER as sexy/cool/awesome looking as you might think. Except when you are of course #totallylovingmyself