Came back from Berlin this morning. Its a good thing im just sitting off time at work at the moment because fuck me tired. So worth it though. And suspicions confirmed, me and George are an epic travling combo. Also potentially life threatening. 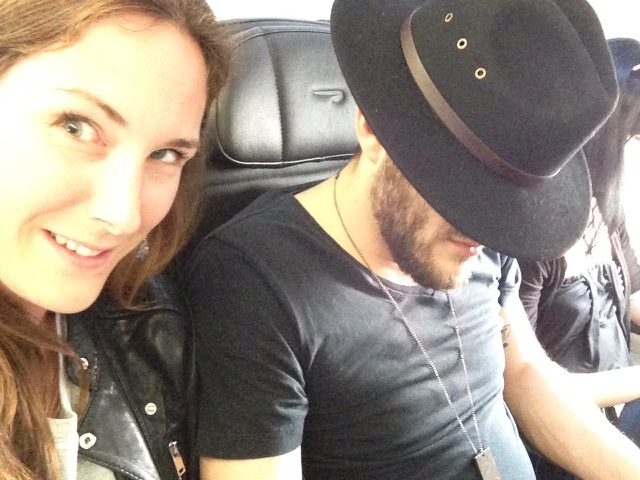 As soon as we sat down on the plane George did his eyes roll back, pass out thing and he slept all the way to Berlin. We were 2 hours delayed so after getting into to town, picking up the keys to Gs friends place from her parents, having a tea with them, finding the place and getting ourselves in order it was 1.30 at night.

Perfect Berlin time in other words. Because the whole city is like one big, crazy festival. 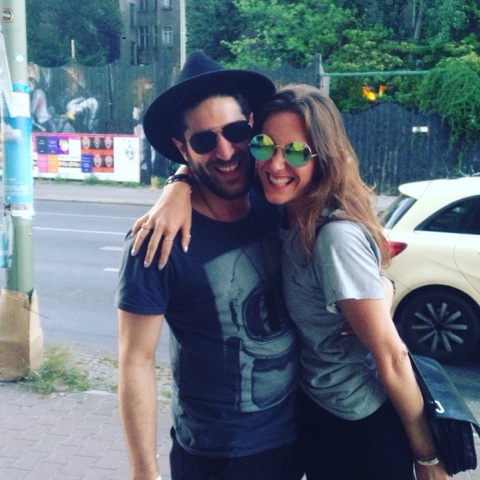 We went down the the closest bar on the corner, befriended the bartenders by drinking an inhuman amount of shots with them and met some Aussies traveling through Europe as well as an american named Josh.

Enough people for a party.

So at 5 we went to KaterBlau – one of all these too cool for school Berlin nightlcubs were you are likely to be scrutinized from top to toe and not let in for absolute no reason. Door bitch just looks at you and goes ‘why would I let you in?’ while looking at you like you are muck under her shoe. 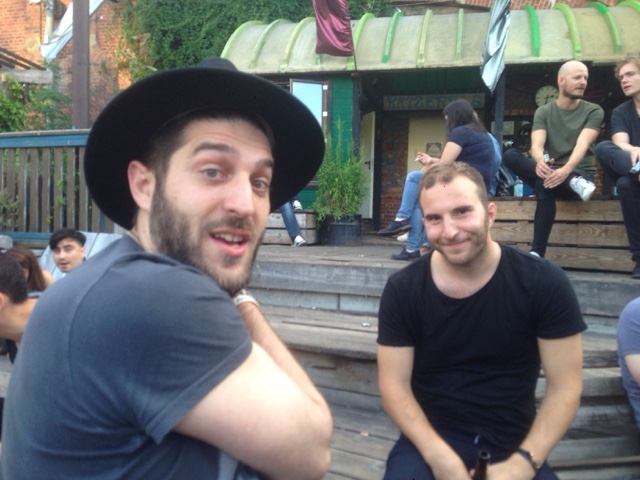 We stayed at KaterBlau until 11 in them morning (love Berlin) and also ran into Gs swedish flatmate Sophie, non of them knowing the other was going to be there. Also talked to ALL the people (George) and danced for hours and chilled with Josh in the hammocks (me). You know your boyfriend is out doing his thing when people come up to you asking if you’ve met this awesome guy George.

One of those nights…

Once home we stayed up until 2 talking shit (i also drank my own body weight in Gin so needed that out of my system.) That bed time meant sleeping to 6 in the afternoon before heading out for dinner and round 2. 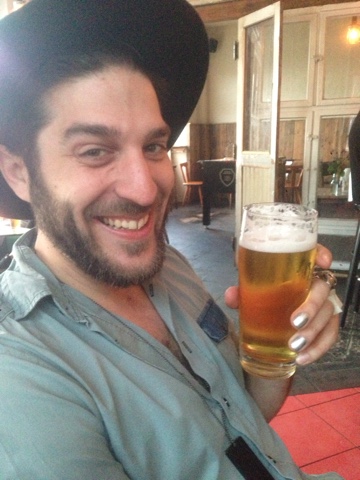 Germany was playing Italy so we went back to our local bar, went back on the shots and met up with Gs Sydney friend Kon with girlfriend travelling Europe (yes, they are ALL here, i never noticed all those aussies around before but since George came into my life realising they are slowly taking back Europe. Sneaky.) 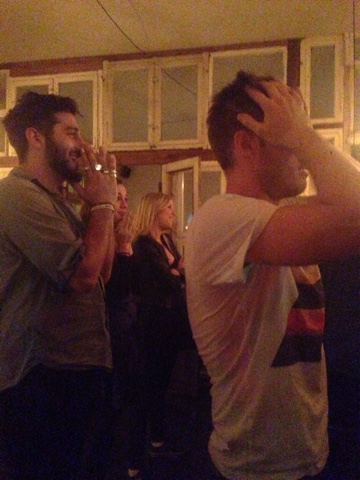 The game was crazy exciting and the boys were german for a night screaming as loudly as anyone else in there. Once the game finished George started talking to a guy in a epic jacket we had seen earlier in the day and we ended up joining him and his friends to a soul night before once again going to KaterBlau.

And lo and behold, first thing that happens is that George run into one of his old friends from Sydney. Told you so, they are everywhere. Or, its just my boyfriend knowing the entire world.

Stayed there until i gave up at 8 in the morning and went home and DIED. In the afternoon we walked around in the post apocalypse city that Berlin feels like, had som food, walked some more, had some more food and then home for a couple of MUCH needed hours of sleep before heading to the airpost at 5 in the morning.

Yeah. We did Berlin. But Berlin also did us. Big time.