Somewhat fragile today. As i should be. Because last night celebrated my second to last day at work. Now – 10 days holiday. Going to enjoy the shit out of those 10 days. But first manage to get up stupid early for bulgaria flight tomorrow. 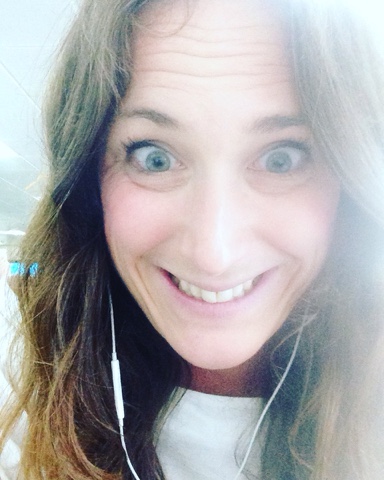 This is me before drinks last night. Thats a girl dreaming of jägerboms. And other unholy things. 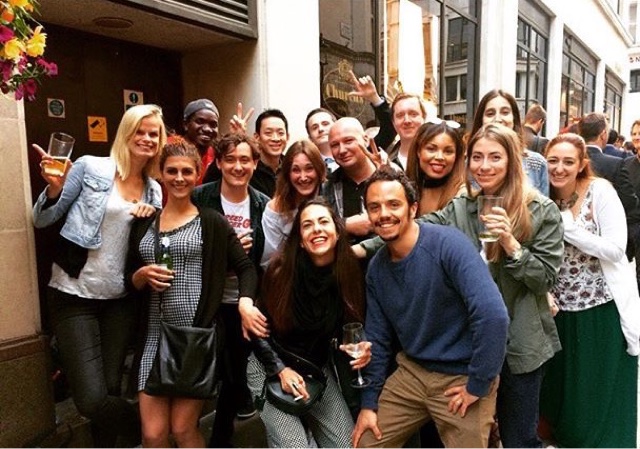 Im going to miss this crazy crew. We’ve had some seriously good times. But the good thing is that ill stay in touch with pretty much everyone in that picture. You have to keep the good ones. 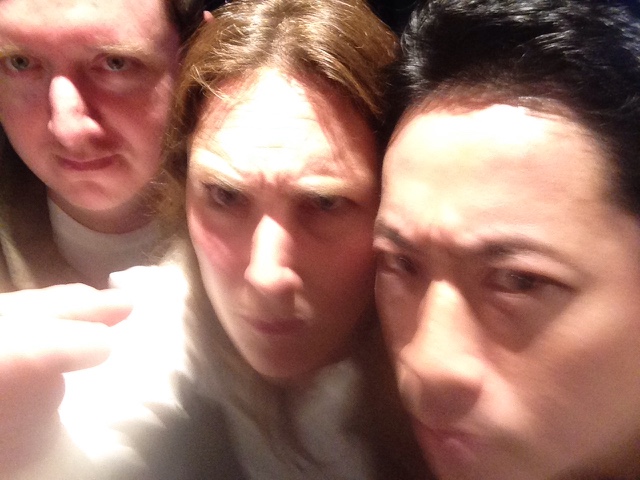 Digby, me and jules sending angry pictures to Rocky for leaving. Im sure ill find him on my sofa every other weekend though so wont even have time to miss him. But still. Angry. 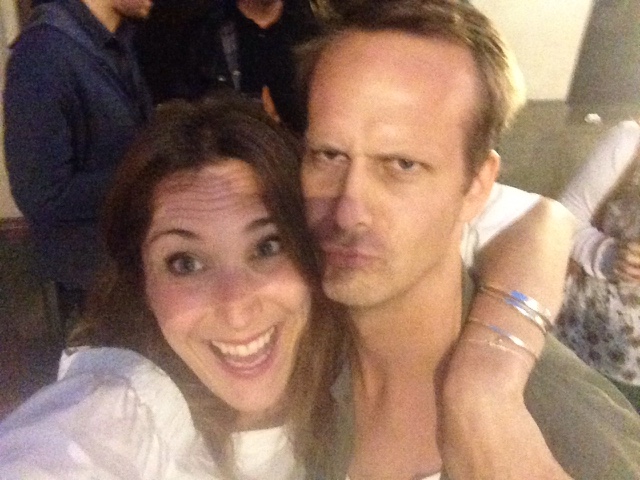 Albin came by to say hi as well. So nice to see him. He seems to be doing well in Sthlm even I miss him. Knowing sthlm hell be married and have kids within the year so need to use him for as long as i can before he is lost. 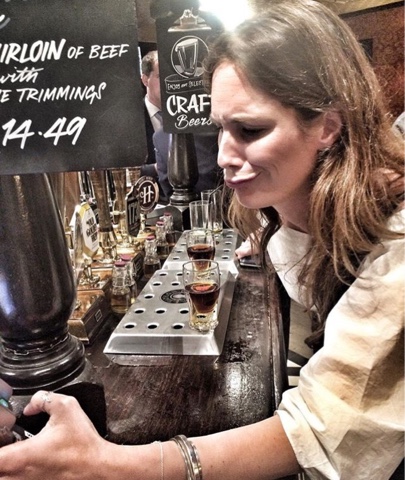 I drank ALL the jägerbombs. Because thats the kind of person i am. A jägerbomb drinking hero. 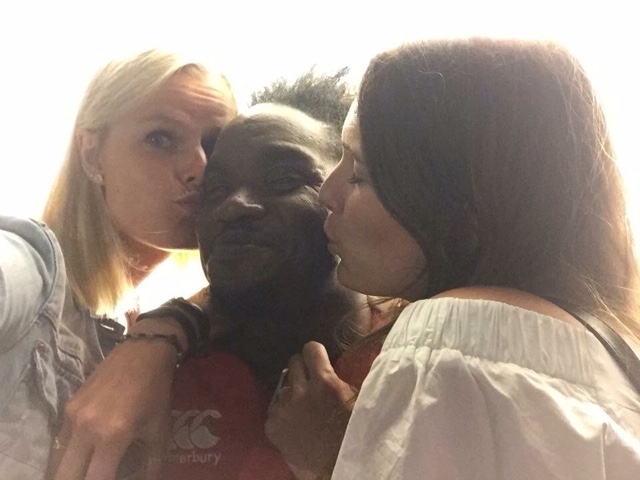 And gave my colleagues so much love. They are pretty damn awesome. Kola looking VERY happy with life Who doesnt getting some german and swedish kisses.

Getting kicked out of 3c when it closed headed up East to meet with George and Dan at Callooh. Finally got to give Dan his nerd trio gift. He almost teared up a bit. Mission accomplished – making grown, bad ass, rock and roll giants of men cry. 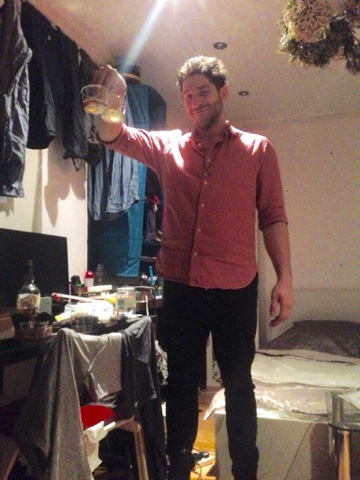 After getting kicked out of Callooh as well we decided it was finally time for home. Sensible like that. But i did make George give me a pickle back when i got home. Because still a kid. Seems like ill never grow out of that. 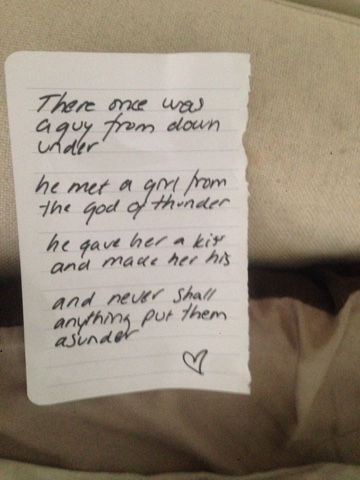 Felt like utter shit when i woke up this morning and stayed an extra hour in bed. Then i composed a limerick for George in the shower. I was so pleased with the use of the word asunder I had to write it down but now in hindsight I wish i would have used ‘tear them asunder’. Oh well, when i get famous and this is put in my memoirs ill make sure they change it. 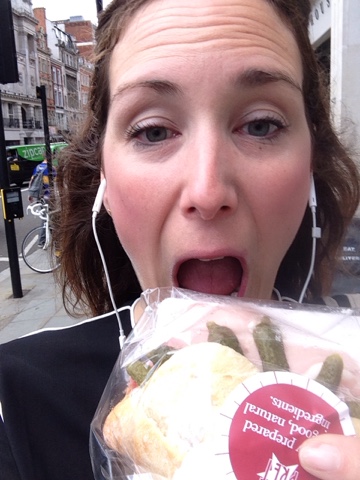 Rocked up at work at 10.30 looking fresh ish. Now unhappily awaiting the goodbye speech and card. Almost worse than holding a speech yourself. Then freedom, as in, go home, pack and die in bed.