Weekend done and dusted. Kind of emotional (don’t worry lulle, I’ll tell you all about it)z

On Friday met with Tomlins in east at portside parlour. Had a couple of drinks before bringing my entourage of  Gs baby bro Steven and hound to their flat for Indian and drinks. 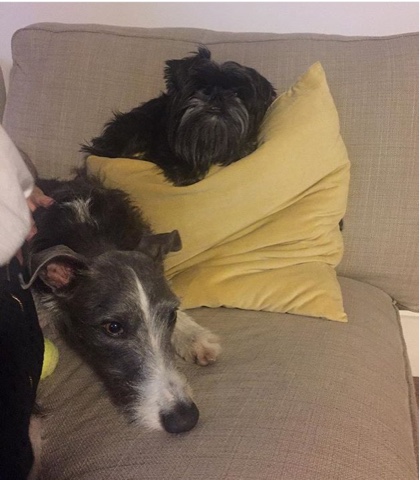 The dogs had a great time. Us too. Steven is ace. And so weirdly alike George but at the same time completely different. He does however gives the best hugs just like his brother. 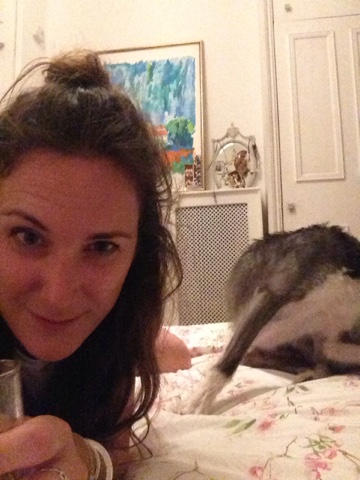 Was home by midnight and got mentally ready for the Ol coming over and clearing out the flat.

It was a bit of an emotional shit storm. Both because it was sad (a lot of memories being brought up) and because I also got royally pissed since a LOT of things still got left behind.
Crying and wanting to kill someone at the same time. #life #exboyfriends.
On Sunday morning I woke up sans boyfriend. He stayed on at the after party. Let’s just say my slightly fragile mental state made that the famous last drop.
Not having seen him properly for what felt like eternity also added to the angry ‘don’t bother coming by, i don’t want to see you right now’ messages.
Eventually he texted asking if he could come and pick his book up and having cooled down I could laugh at myself again.
All good in the hood.
I left him at home sleeping and went for this weekend’s last emotional break down – saying goodbye to dani moving to SF. Going to miss that absolutely crazy and amazing soul mate of mine. 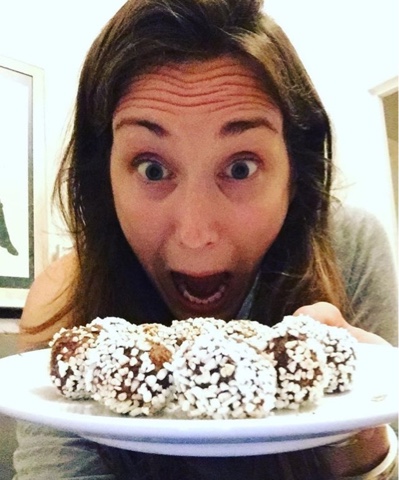 All of that drama can only be fixed with one thing. Chocolate balls and cuddles. I got both. Sometimes you win.

1 thought on “When your weekend turns into a hot mess”