So, to the next leg of our crazy weekend.

After one hour sleeping George woke me up and we headed for the airport. With the bus being delayed and both our bags getting held up in security we caught the plane with 3 min to spare.

Living on the edge. 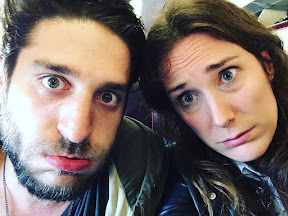 Looking and feeling fresh. For sure.

We got there. Somehow. Went straight for a cider in the sweltering heat and waited around for Liam and Hanna rocking up a couple of hours later before heading to Dan for the big surprise.

Him not knowing we were coming he lost his shit. And was so fucking happy. Good surprise. 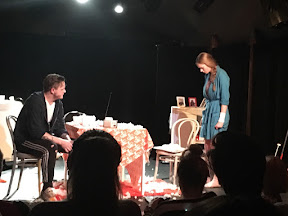 In the evening we went to see the play he was in. It was called Vienna waits for you and his girlfriend lucies 18 years old sister Marketa directed and wrote it. 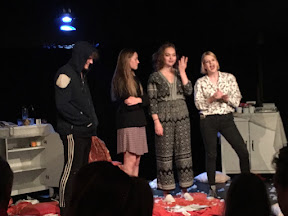 I was very impressed. With Dan, with Marketa, with the whole crew. 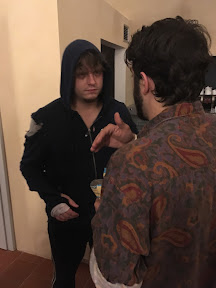 We have our congratulations and then headed for drinks and food before doing Prague until the wee hours of the night.

Finally crashed in bed around 3. 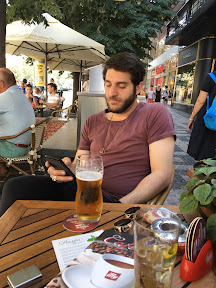 Monday morning George and me headed out for hair of the dog and some food. Mmmm goulash…then some shopping. A new winter wardrobe for the Sydney boy. 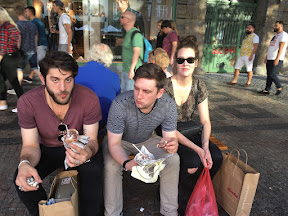 Liam and Hanna joined again and we ate about 500 ice creams, visited the Lego museum, almost melted in the heat and enjoyed Prague. 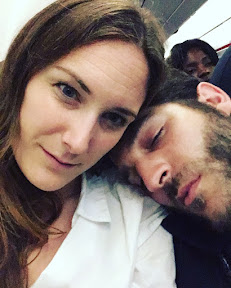 Around 9 it was finally time to leave for London. Awesome trip but tired when it was over. 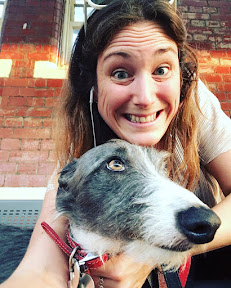 Yesterday picked up my dog in the heat and came home to cooked dinner. Because my boyfriend is a hero. 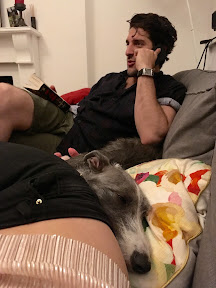 And then all of us died on the sofa. Because we are ALL heroes.

Awesome weekend but most awesome of all. We survived.