December is truly upon us and with that comes the english love for Christmas. And parties. And ugly sweaters, milled wine and getting way to drunk.

Witn Bella in London we managed our weekend through all of that. Result? Dead tired but an awesome weekend behind me. 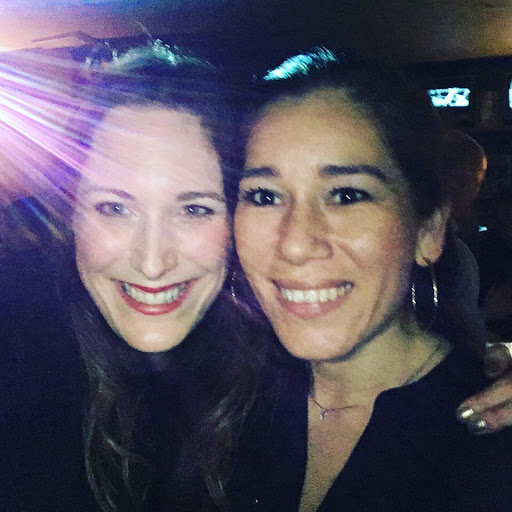 On Thursday Bella came to mine for dinner and a much needed catch up. Must be almost 4 year since she was here last.
Friday it was time for drinks and east London. We started at pimp shuei my long lost bar hide out. 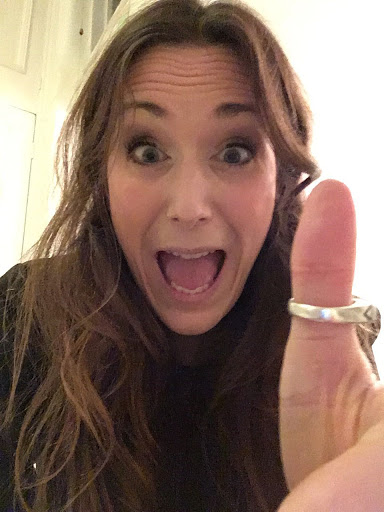 Very excited. After a drink or two then dinner at french bistro petit pois in Hoxton square and then found. What else.
Many shots, many drinks, song and dance to Bella’s bday and then a short stint at fortress before the girls gave up and collected my man and went home. 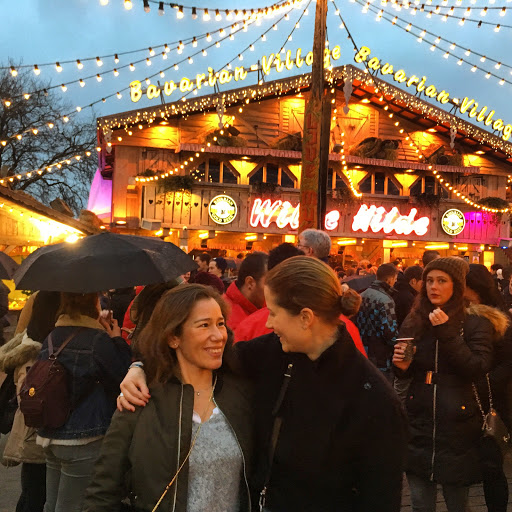 Friday and first bday brunch for Bella at ivy and then the magical winter wonderland. We headed straight for the German beer tent and spent hours drinking all the beer and dancing to after ski music. Heaven.
Around 10 we left for Hollywood arms but me being weak left the girls to fend for themselves and headed home.
Sunday was Christmas lunch with tomlins up east 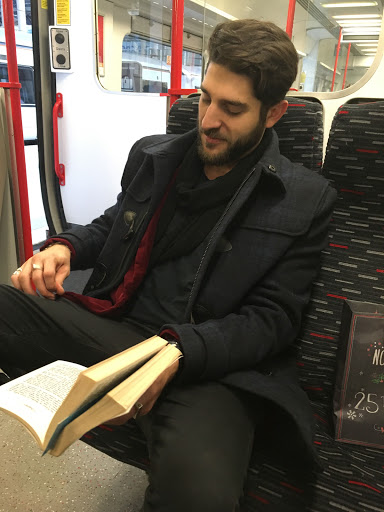 Brought my sexy man up hackney way and got myself a pretty nice view on the train. Don’t mind if I do. 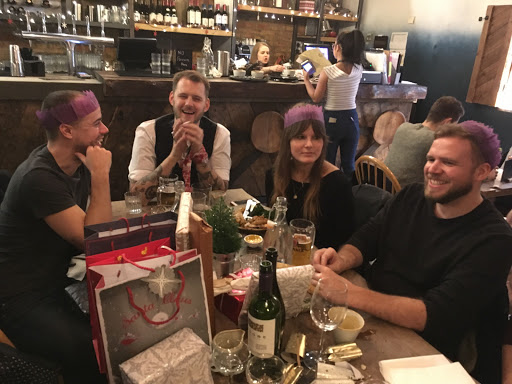 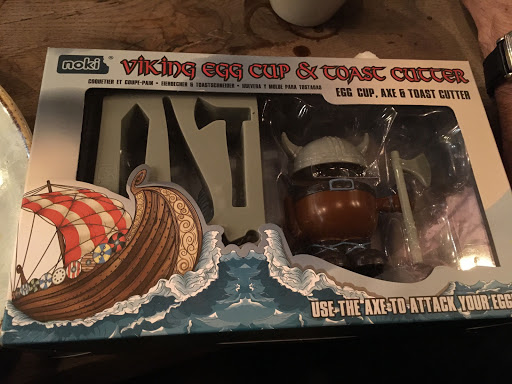 I got a Viking egg cup holder (yes!!) 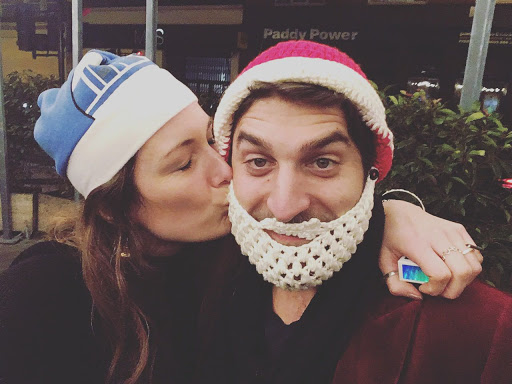 And George a pretty hot beard warmer. For someone who doesn’t like Christmas he’s been given a hard bargain with me. 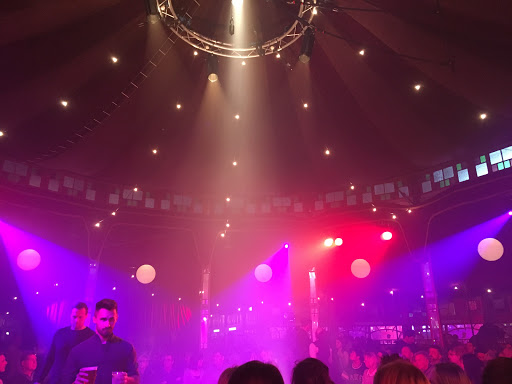 After the lunch I was taken to George’s big surprise. I’ve known for weeks that one of my Xmas gifts is a experience and yesterday it was time.
Up until the last minute I had no idea what this would be but we he took me to this absolutely outrageous, hilarious and amazing show called La soiree.
It was like a mix between a burlesque show, a circus and comedy. I loved it. The gift game is on.
That ended around 9 and after some ramen I was finito. Over. Dead.
But no rest for the wicked. Company Christmas party tomorrow, then early up for a last minute Paris trip on Wednesday to come home and go straight to a back stage party for the band 1975 on Thursday.
Holidays you can’t come quick enough…