Before I show you my epic New Years and the end of my much needed holiday illl give you an update on life.

Since I’ve been more or less bedbound since last Wednesday (I got sent home from work twice. Stubborn much) it’s been slow and uneventful. I also have the best boyfriend taking care of me. My own superhero. 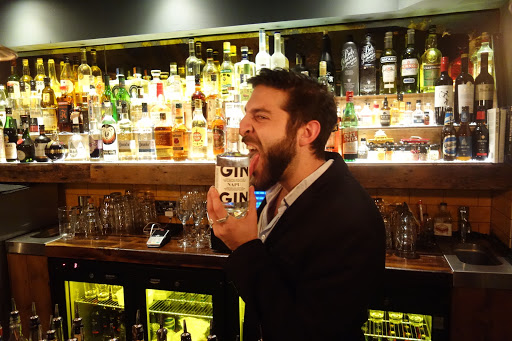 Last week Wednesday went to Found to celebrate that George had signed the contract for the new job. I was photographer and told him sex sells. 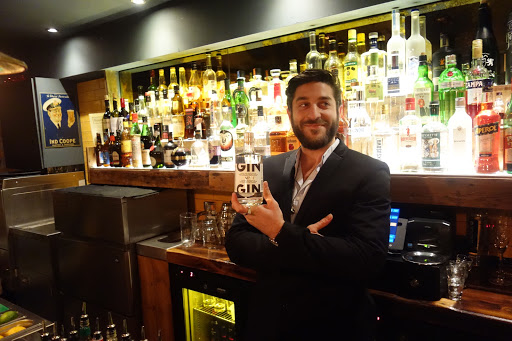 I took nice pictures too.
Started to feel the sick creeping on but decided that me no cares. 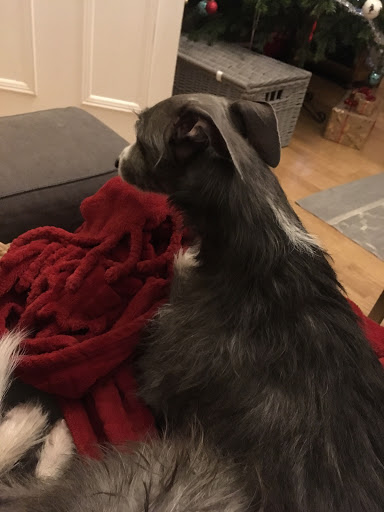 Woolly came back from his trip on Thursday and we spent the night on the sofa. 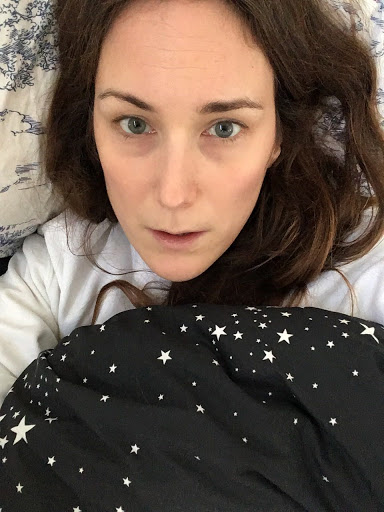 Went to work on Friday but was sent home. Because plague. 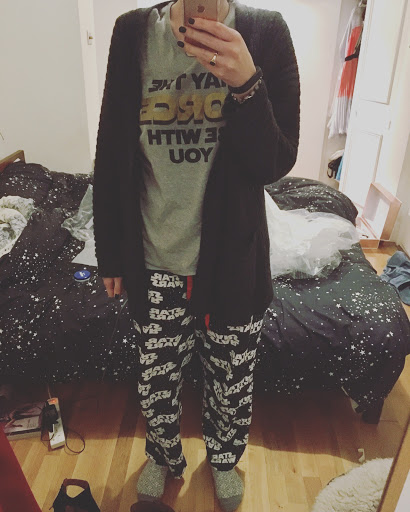 Then followed 4 days looking like this. Including going to the store. Because Star Wars is always fashionable.
I did have Katta and Lollo over for dinner on Friday because I’m stubborn and stupid. And on Saturday there was a wedding.
Pumped myself full of drugs, put on a dress and barely remember a thing. 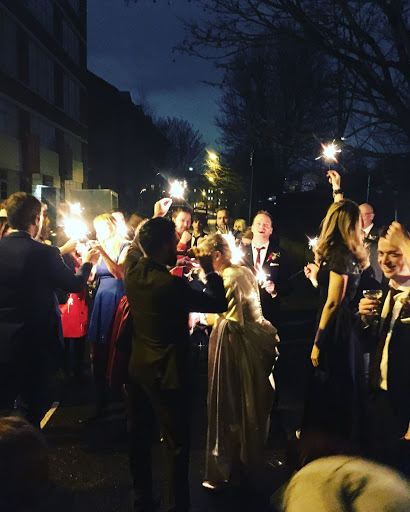 George were groomsman and hadn’t been home since Friday morning so on Sunday he was in full on nurse mood and took W out for walks, cooked me food and provided me with much needed hugs between the sweats. 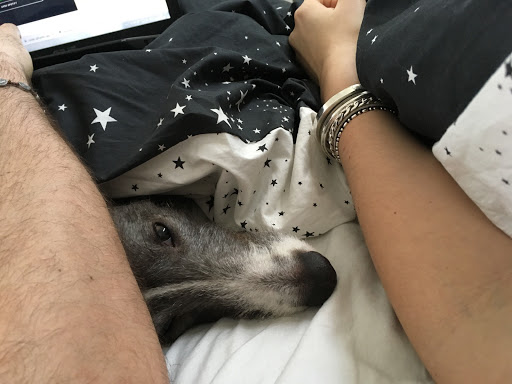 Not too bad a way to be sick. 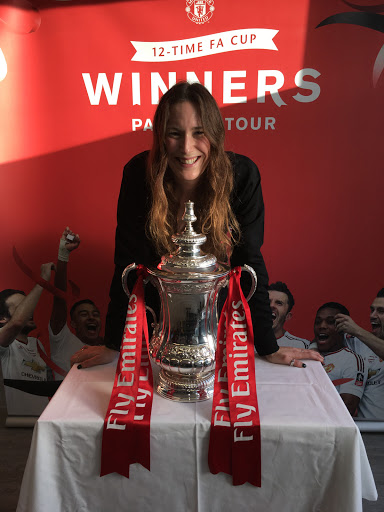 Now back at work feeling like a winner. Yesterday I followed G on his first work night out so tonight I have earned the sofa.
Not unhappy about the fact that my man has made me bolognese waiting for me at home.
January vs me pretty much equal. Tried to get me down with sickness but saved that with awesome man and cuddly dog.