Tuesday and the end of the last spring bank holiday. Love them because who doesn’t love long weekends but they always leave me exhausted even if I didn’t even do much this time. 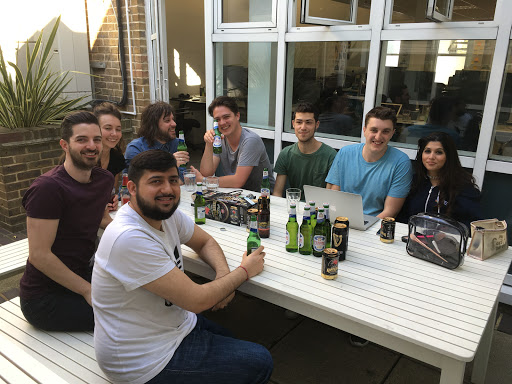 Friday it was 25 degrees and we had drinks in the office garden with the team. Good work team! 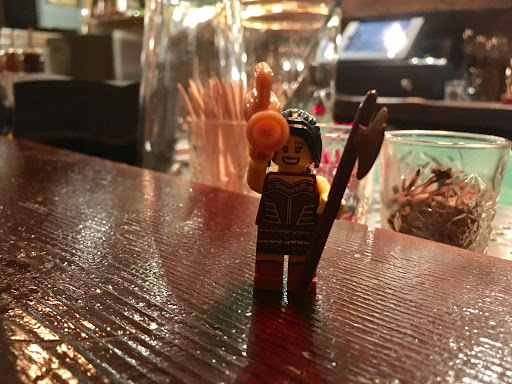 After that katta and me headed to a very empty Found. Ben had been given a box of make you own Lego men. And made me a Gandalf necklace. Missed to photograph that but made myself a Viking woman with a goblet and an axe. She is going to hang with Lego George at home. 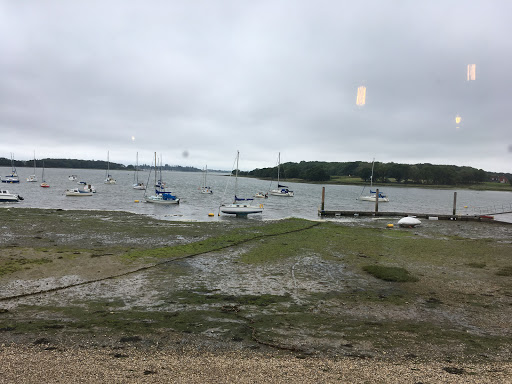 On Saturday me, katta, Lollo and lily went to the beach. Truly British beach weather. 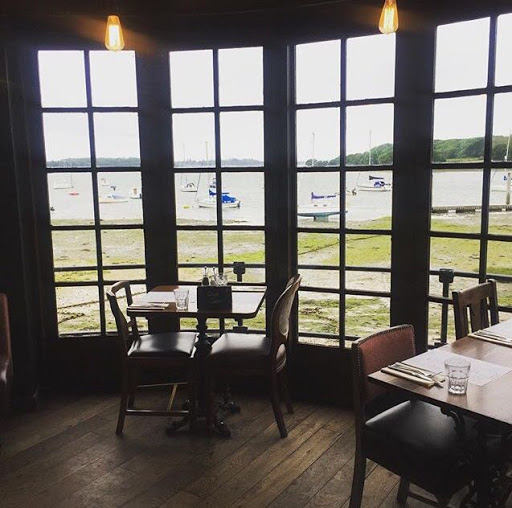 So we went to the pub instead 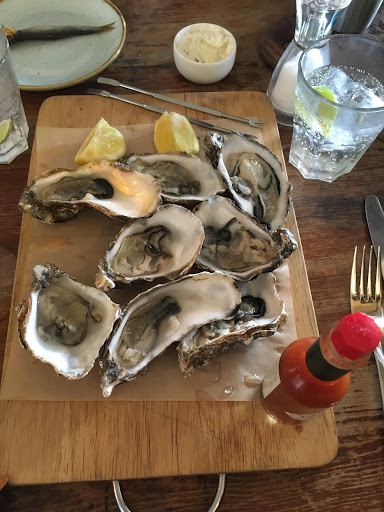 And had oysters and crab. Because winners. 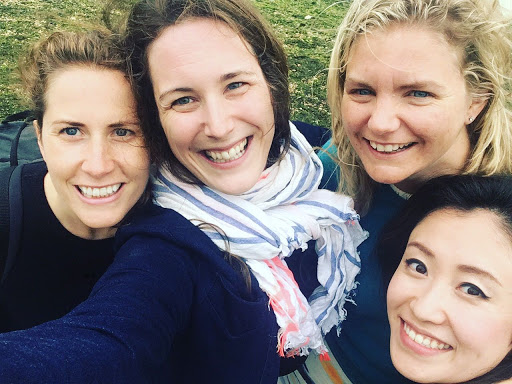 After food we went down to the beach to take a selfie and prove we were here. 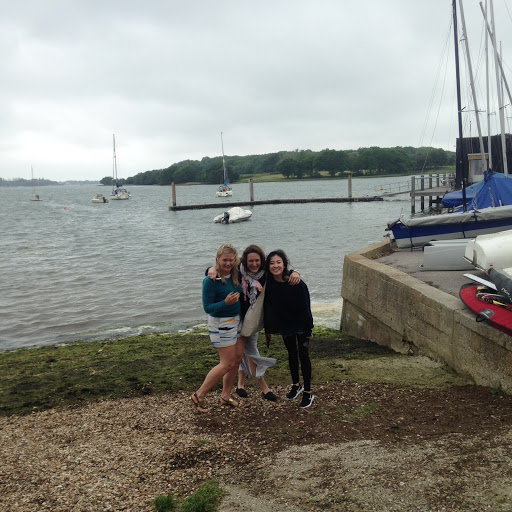 Awesome weather as you can see… 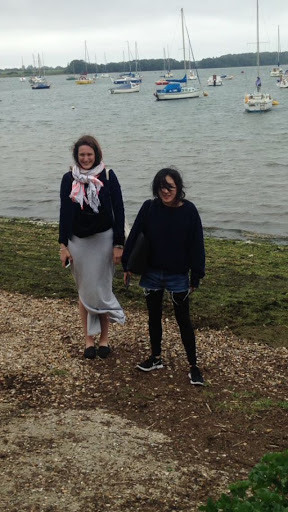 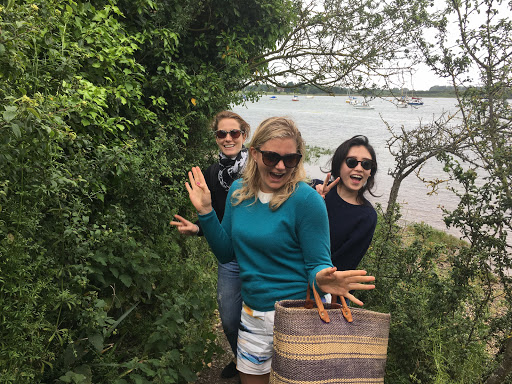 Then we went on a hike to see the sights of chichester. And almost crashed a wedding. They would have loved to have us. 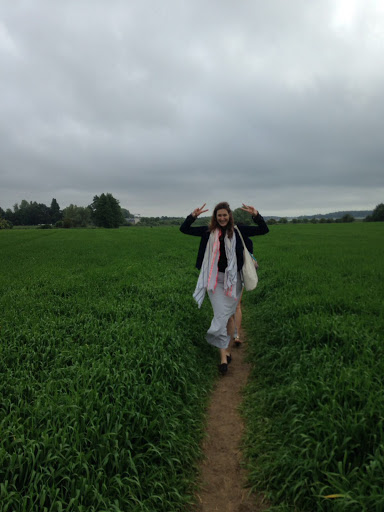 We were perfectly dressed for country side hiking. Like a slightly shittier English version of SATC. 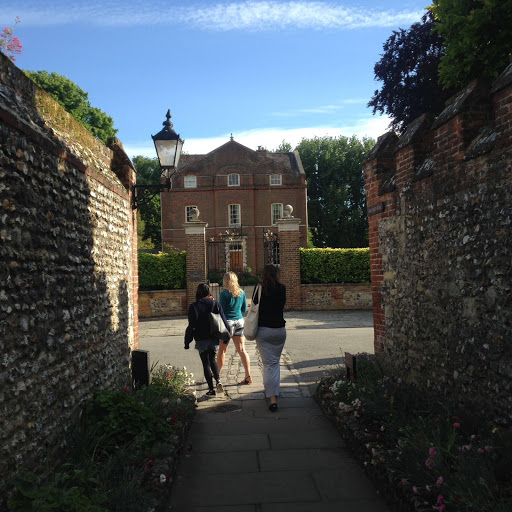 In time for us leaving the sun popped out. Thank you Britain for being true to yourself! 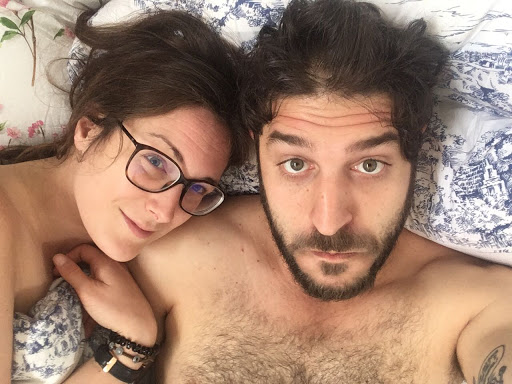 On Sunday we stayed in bed ALL day. That was George only request after having worked like a crazy for two weeks. Watched sense8 and ate the world. 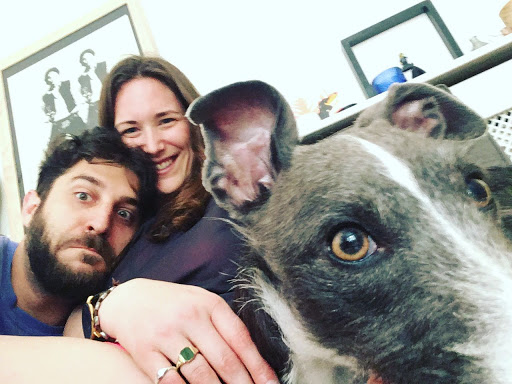 On Monday we actually put on some clothes and headed to the park with mini man and the to queens head to play uno with a whole bunch of people. George was about to break up with me there for a moment when I kept giving him extra cards #sorrynotsorry
So all in all a pretty chill bank holiday. Still feeling tired today but I think it’s partly pollen, it’s so bad this year.