Once again I’m struggling to make sense of the world after another senseless terror attack. Every time it happens a part of me deflates. It feels like tiredness. Like depression. Like giving up.

But I know I can’t. We have to fight. Keep believing in the good. Don’t be scared.
So I keep fighting it the only way i can. By living my life. 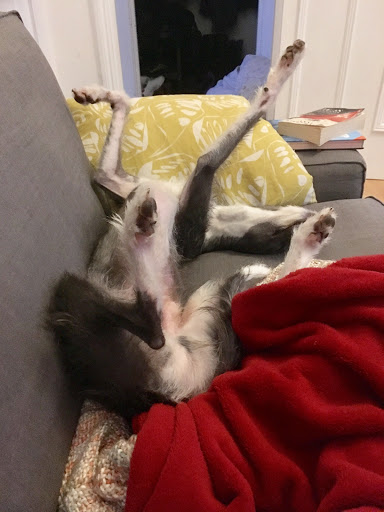 On Friday me and Woolly stayed at home. Tired after Thursday we read and chilled on the sofa. 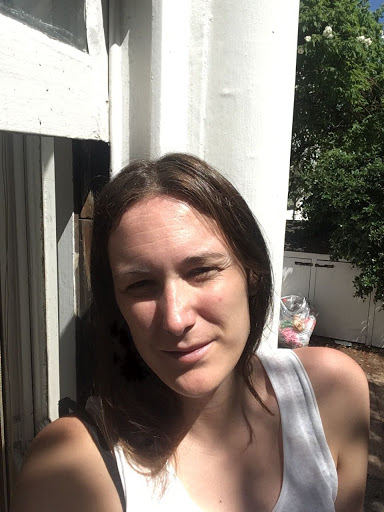 On Saturday I took a walk, opened the window in the living room and breathed in summer. Given that we are back to rain I’m glad I stole those moments. Needed. 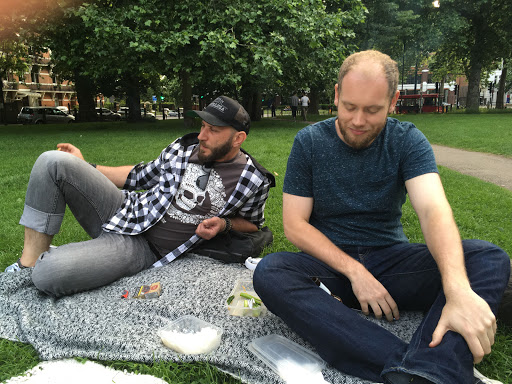 In the afternoon watched Wonder Woman (only an Aussie decides on a movie on the one sunny day during the summer) and then had picnic in brook green. Woolly begged for food and the boys talked sports and video games. 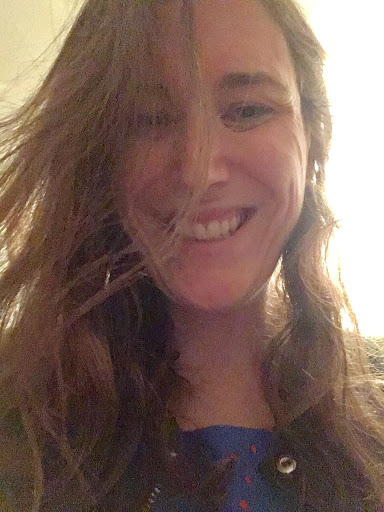 Then we went to Charlie for a drink and late night talk. This picture is taken 5 min before my phone blew up on the London Bridge drama.
George know I’m not good with these things. It hits me hard. So we decided to have a silly disco and dance at ours. To 6 in the morning. Just the two of us. Sometimes you need that when the world makes no sense. 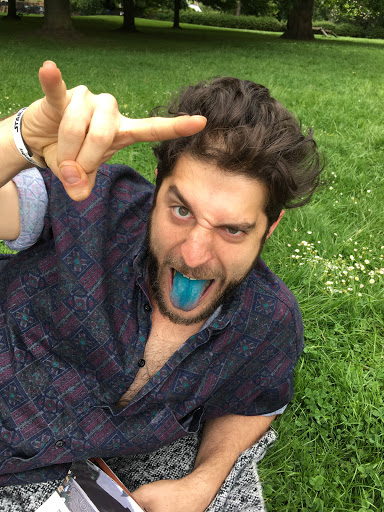 I woke up to having to get hold of my team and report into work. No more sleep to be had so we went to the park and ate ice creams.
Yesterday had to have a kind of tricky conversation with someone at work. I’m taking over another team and want to make sure everyone is happy with that. Not the easiest conversation. 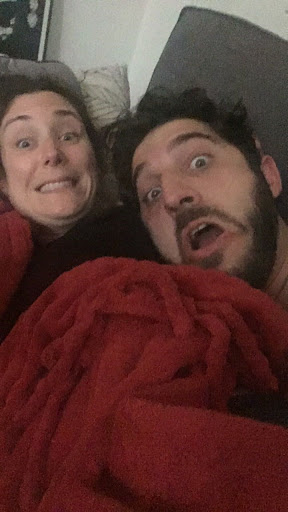 Because my London family are heroes George made me dinner and bought me flowers and then katta came over with more flowers and cherries.
The world is beautiful, I know that, It’s just a bit hard to remember sometimes.