What a weekend. 30 degrees and never ending blue skies. Come Friday I decided I have to stop worrying about my city and enjoy it instead. 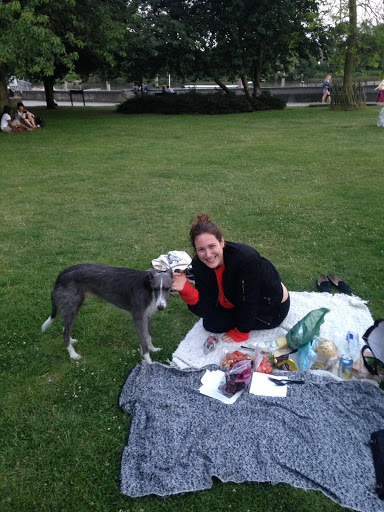 Never ending picnics. On Friday me and katta sat by the river until 11 when the sun finally started to set. 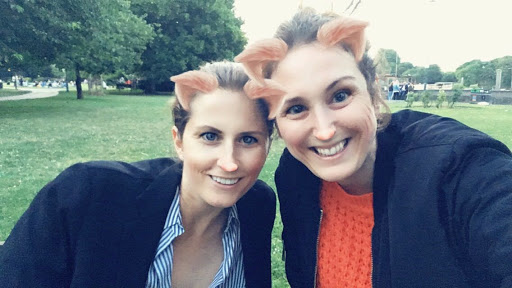 We ate everything. The first proper picnic and 4 cheeses are needed. 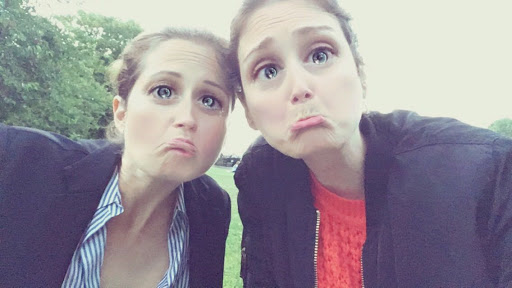 And sent sad pictures to Eric because we didn’t want to go out and drink. So we didn’t. 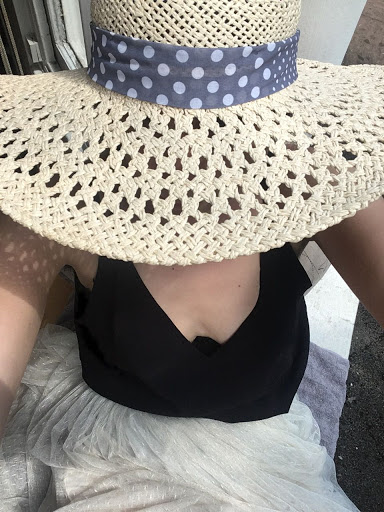 On Saturday I sat in our window waiting for George to wake up. Protected my skin with a hat. Because scandi. 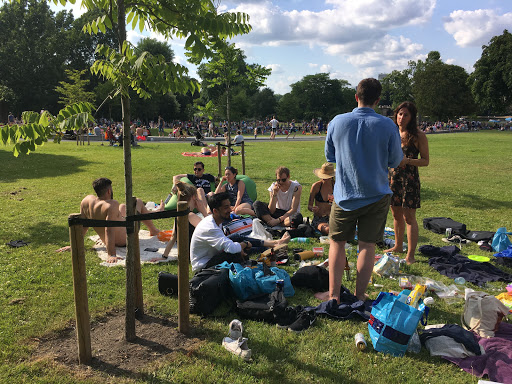 We headed for picnic in Hyde park with a mix of people. I had to hide in the shadow with Woolly since it’s too hot for him in the sun. 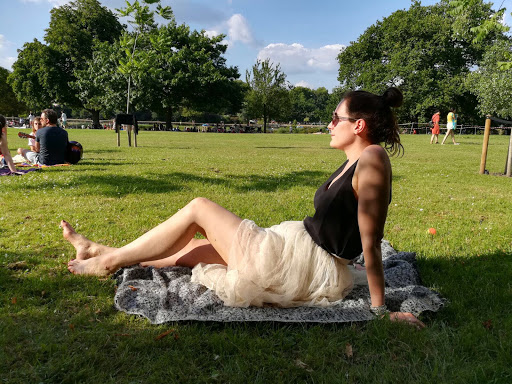 It got later and stole some of the last rays 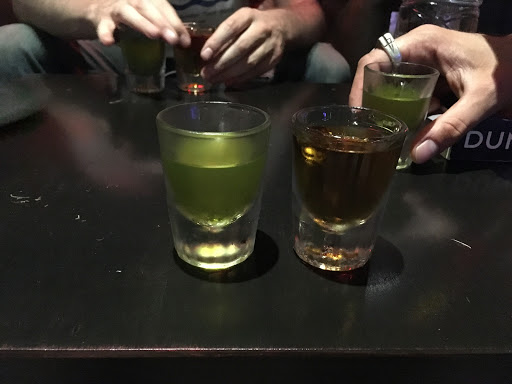 Before heading to meat liquor in Queensway for picklebacks and awesome amounts of food. 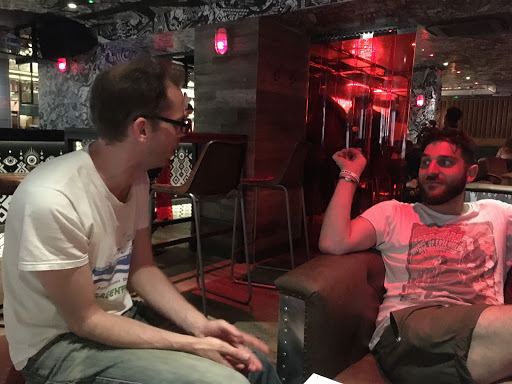 Because sun I got really drunk. From one shot. So I decided I needed to go home. 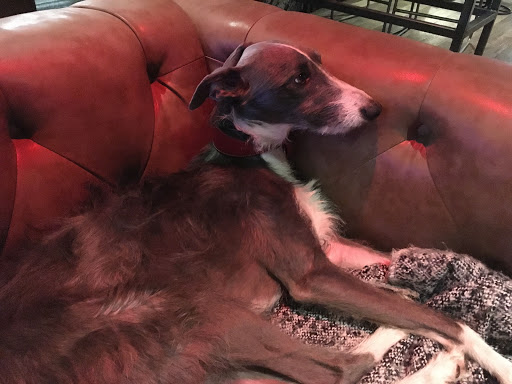 This little dude was not unhappy about that. 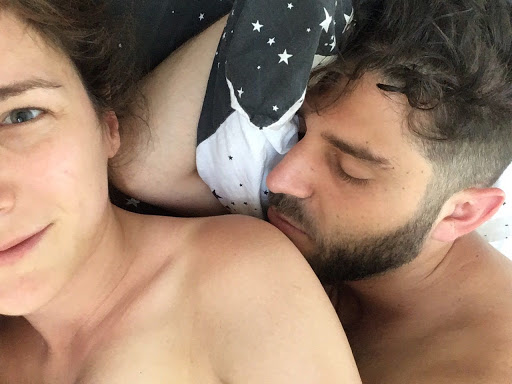 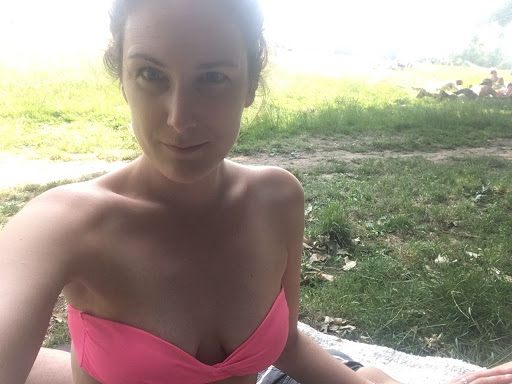 And headed to the Heath for sun and more park chill time. 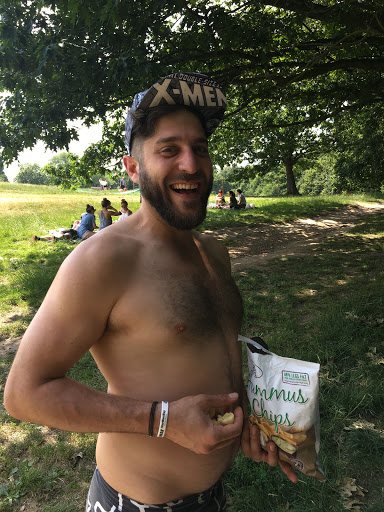 Bella and Alex came and joined us. Alec had lost a bet and had to wear this hat all day. George loved it. Always a kid. 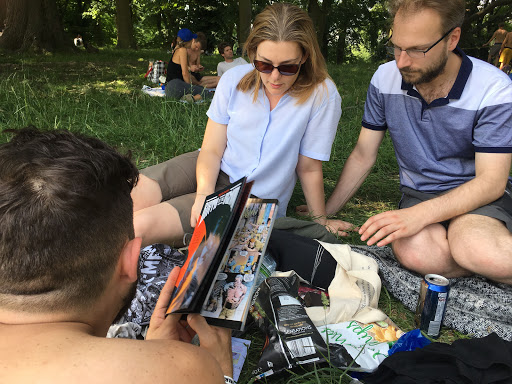 5 hours of almost melting in the shadow. 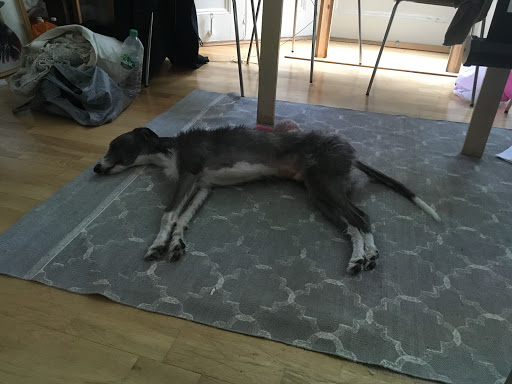 Before going home to die.
It was one of those hot, clammy nights when you can barely sleep. Not even Woolly tried to join us in bed. 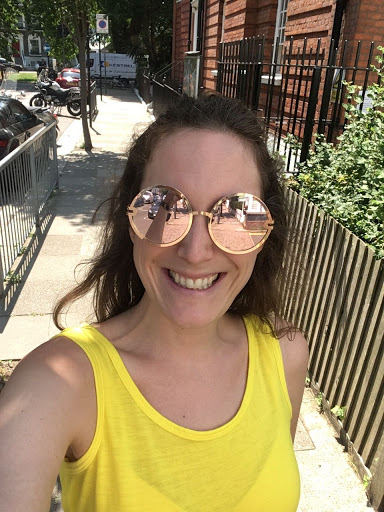 Melting today as well. We are going for yet another picnic tonight. Have to use the city when it’s this lovely out. It won’t last.