George and me have been working on our team name. Up until now we’ve been Team Gayjoy (said with a Swedish j) but for many reasons it’s not awesome. Mostly because Greyjoy. And because it’s somewhat weird.

So we decided to come up with a new one. 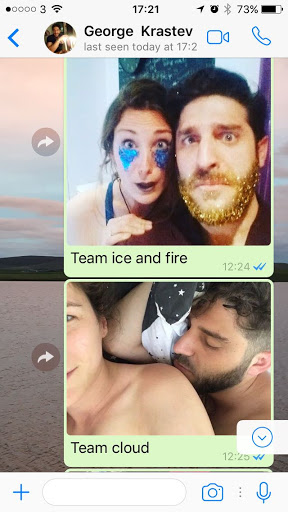 I started with some more, but cooler, GoT references. And the cloud because let’s face it, we spend most of our time in bed. 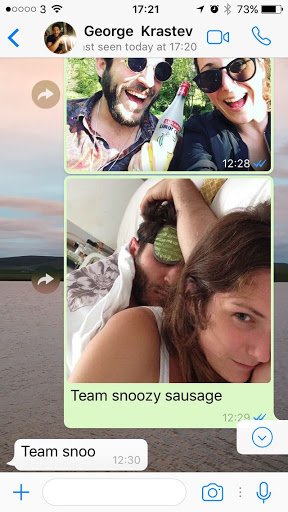 Following that theme – snoozy sausages are what we are most of the time. 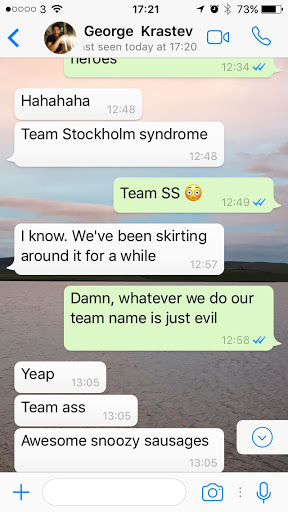 Then it became a bit weird. We have to stop with the evil team names. 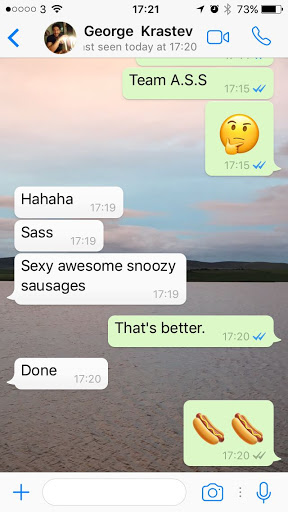 Team Ass? Not so sure about that one.
But then. Eureka! Team Sass. Sexy, awesome, snoozy sausage. Pretty balling team name.