Finally feeling a bit better. My cough is down in my chest and I sound like a 70 year old man too fond of his whisky and cigars but at least I’m not shivering like a little leaf any longer. 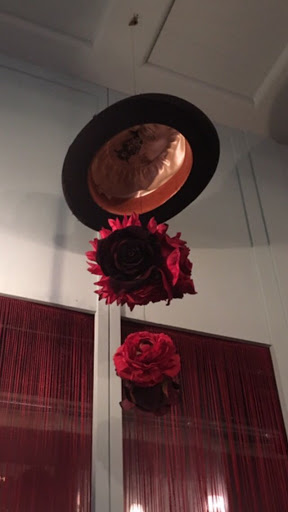 I went to a two day conference in Paris in the back of the moulin rogue. Not sure if thats what inspired my manager to in front of our colleagues saying ‘Cecilia got me sick since we were fresh kissing in the office’…
Men… 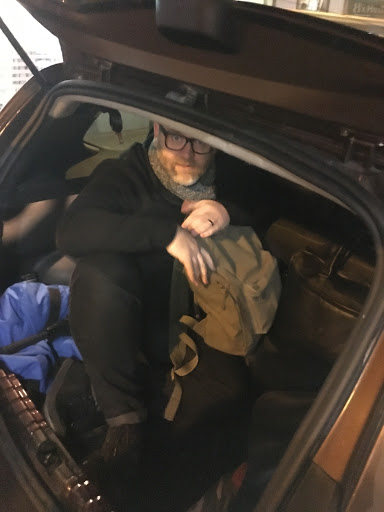 Then we did some weird drinking challenge. Getting there we squeezed 7 people into one car. The French dont care much for road safety. 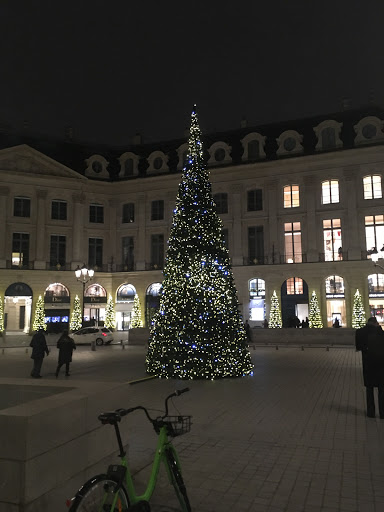 But Paris was pretty 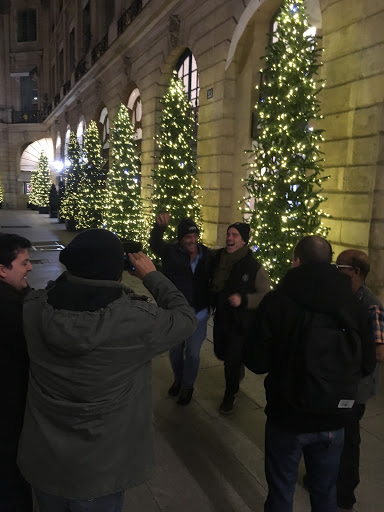 And we had to do some singing and dancing in the street. Don’t ask. Apparently that’s what you do when you get the top 50 of your company for two days. 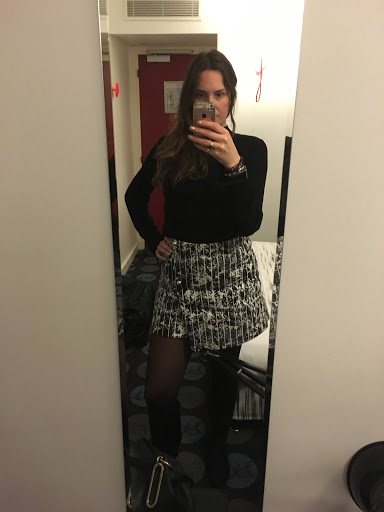 Wearing this I got told that I was looking very sexy and it was so nice of me to dress up for the men.
Men. Again….
You would think in these #metoo times that they would think twice about saying stupid things but it’s hard to change these powerful, white men. 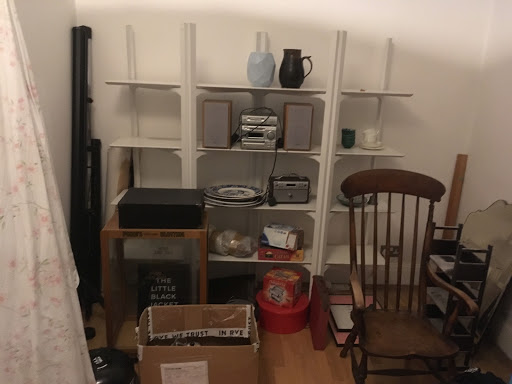 Then I got home and packed up all of Oliver’s stuff. As George said ‘nice to not live in a shrine to your old relationship any longer’. Hear you babe and sorry about that. 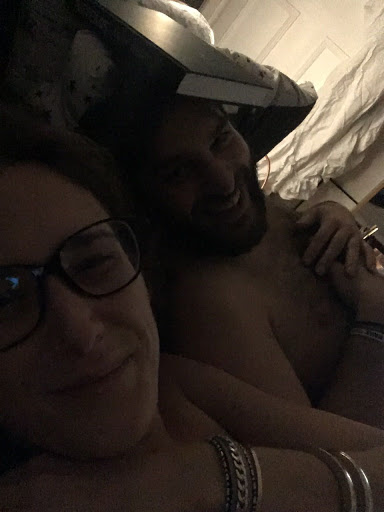 We then hid in bed and watched some series. There is only that much packing you can do in one day. 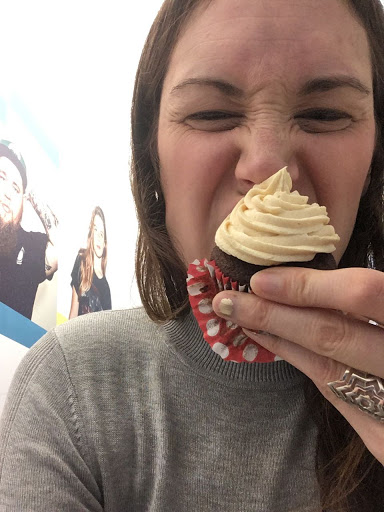 This morning came into salty caramel cupcakes. Friday yes! Thank you team for being the best.