You know in the beginning of dating someone when you are still trying to impress them. Before you are…well…not (at least not to the same ‘sure im into watching [insert niche interest here] all night’ extent). Thats me. Both hands up. To be fair i have it pretty easy because impressing G mostly consists of being into nerdy, fantasy things (woop), being up for socialising all days of the week (double woop) and never wanting the party to stop (hell yeah).

Easy peasy lemon squeezy. I can do that shit eyes closed. 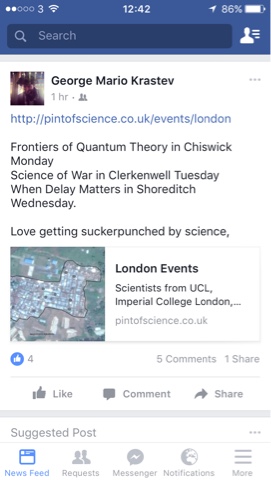 I didnt tell him that a) know little to nothing about anything scienc-y. There is a reason im in to fantasy and not sci-fi. b) Im bad with talks. Even on things i care about c) i mostly said yes because I want to see him. And eat franco manca in Chiswick.

I guess ill learn something. If I don’t fall asleep. 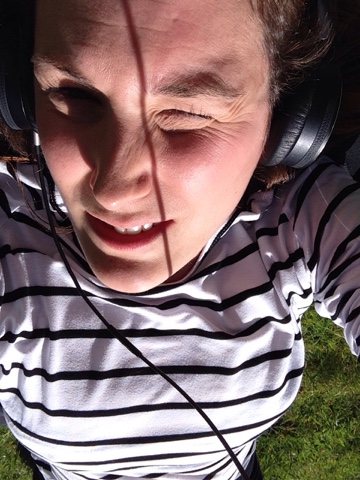 Sat down for a minute in the park. I thought. Instead I feel asleep. Good thing my inner alarm woke me up in time to not be late. #winningatlife